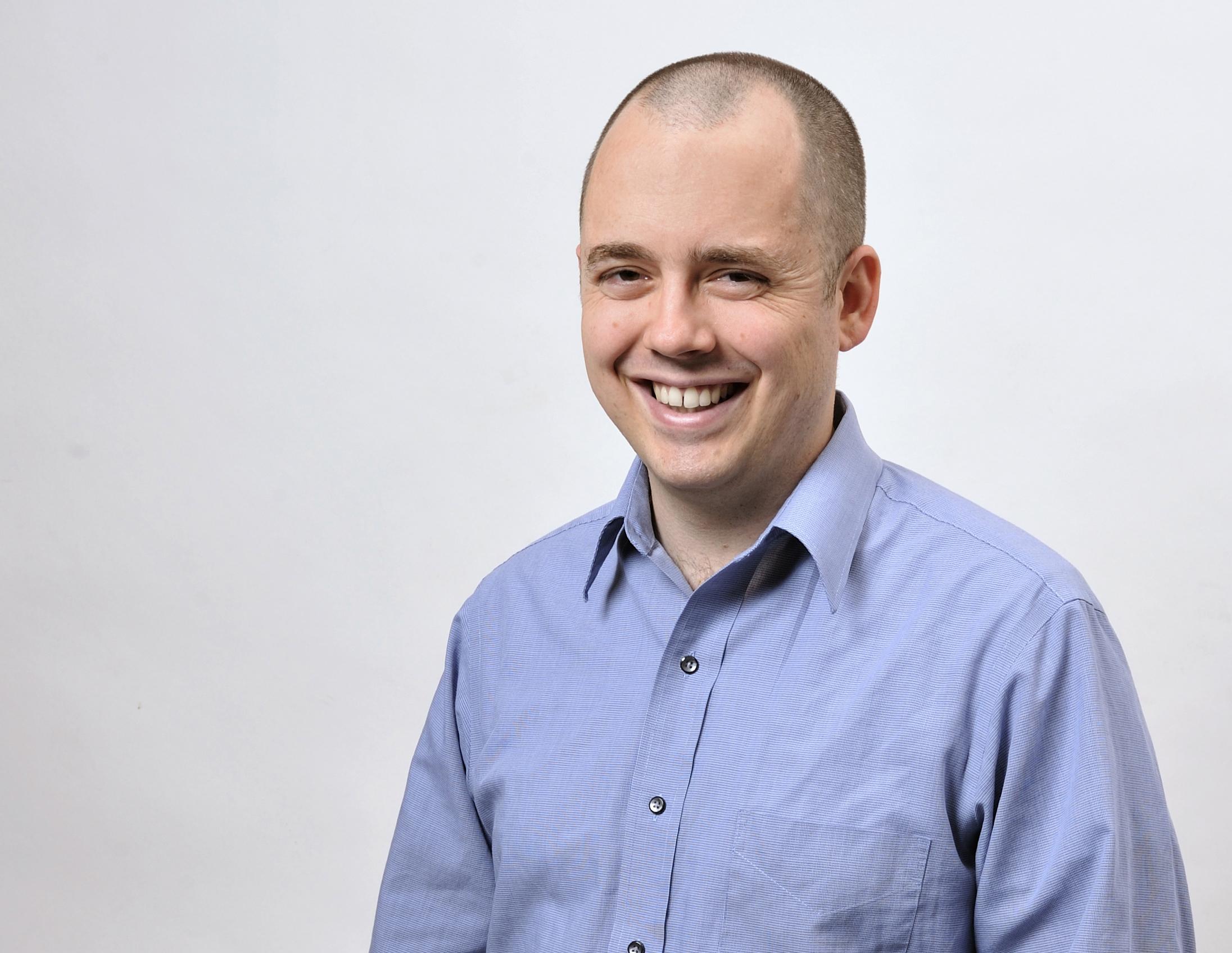 Benjamin Braun, associate professor of mathematics in the University of Kentucky’s College of Arts & Sciences, received a $150,000 grant from the National Science Foundation to research geometric objects called polytopes.

Examples of polytopes are two-dimensional polygons; three-dimensional cubes, pyramids and prisms; and higher-dimensional extensions of these objects. Polytopes are used to find solutions for transportation problems, model possible outcomes of elections and investigate biological phenomena. Geometric properties of polytopes help planners model problems using computers and thus solve complicated problems. For example, volumes of polytopes can be used to compute the chance that a voting paradox will happen for a voting system.

“Polytopes have been studied by scientists, mathematicians, and artists for thousands of years,” Braun said. “The properties of polytopes I study are related to the operations of dilation and counting. When we dilate a polytope, we scale it larger in size. After dilating it, we can ask how many points the polytope contains that have integer coordinates. This leads to a counting sequence called the Ehrhart series of the polytope.

Braun focuses his research on abstract properties of counting lattice points in polytopes.

He notes that computer experiments are key to his work on polytopes.

“My graduate students and I make broad use of computer experiments to analyze tens of millions of polytopes and their Ehrhart series,” he said.” “Through these computer experiments, we are able to test our hypotheses and make conjectures about these mathematical structures. “

“I believe that it is critical to help doctoral students chart their own path toward serving as leaders in academia, business, industry and government,” he said. “This includes training students to be excellent mathematicians, excellent teachers, and engaged members of the mathematical community.”